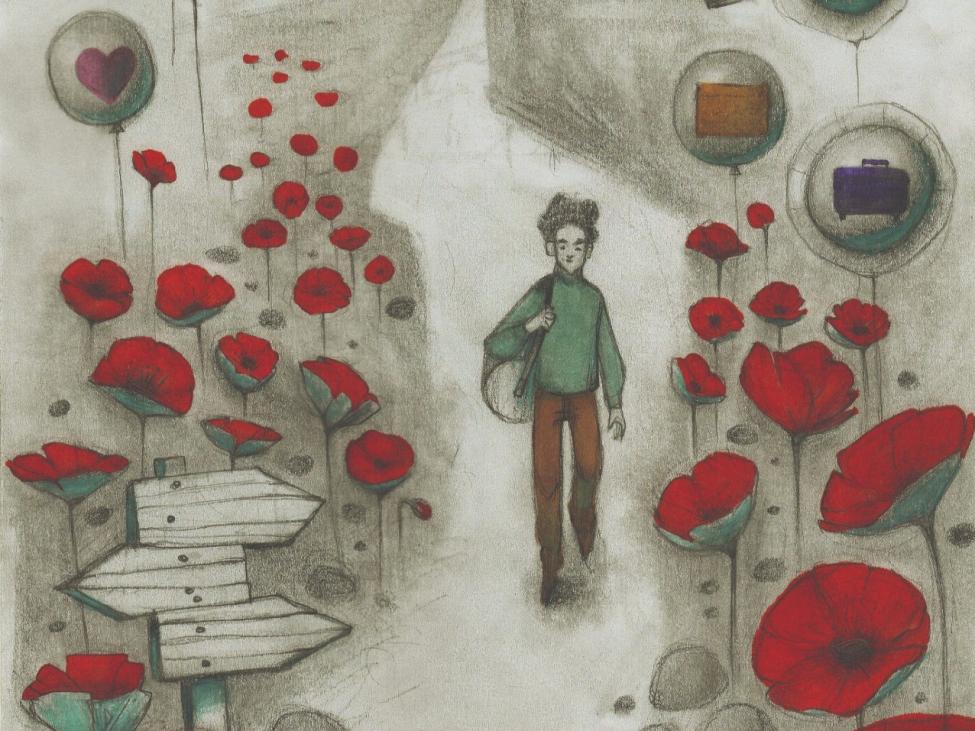 Berlin – The International Organization for Migration (IOM) has launched a self-care handbook to help Syrian men living in Germany identify and address psychosocial challenges such as isolation, difficulties adapting to the German culture, discrimination, language barriers, uncertainty about the future, unemployment, bureaucracy, and shifting roles within the family.

The handbook enables Syrian men to better understand their feelings and emotions, as well as their bodies’ reactions to stress factors, and supports them in developing coping strategies tailored to their individual needs and resources. It is based on experiences of Syrian men, complemented by the perspectives of their sisters, mothers, wives or daughters.

“This is a groundbreaking publication for the field of mental health and psychosocial support for Syrian men in Germany,” said IOM Chief of Mission Jean-Philippe Chauzy. "Syrians make up approximately 1 per cent of the German population and there is a huge need for culturally sensitive psychosocial support and resources like this one, which takes the needs of men into account, and which reflects their experiences and perspectives.”

The handbook, which was funded by the German Federal Government for Migration, Refugees and Integration, includes an overview of organizations providing various forms of support to Syrian men and their families to help them address the challenges they face.

The Self-Care Handbook for Syrian Men Living in Germany was developed from 2020 to 2021 by the Mental Health and Psychosocial Support (MHPSS) Unit of IOM Germany. It builds upon the resource Self-Help for Men Facing Crisis and Displacement developed by IOM in the Syrian Arab Republic and Lebanon from 2014 to 2015.