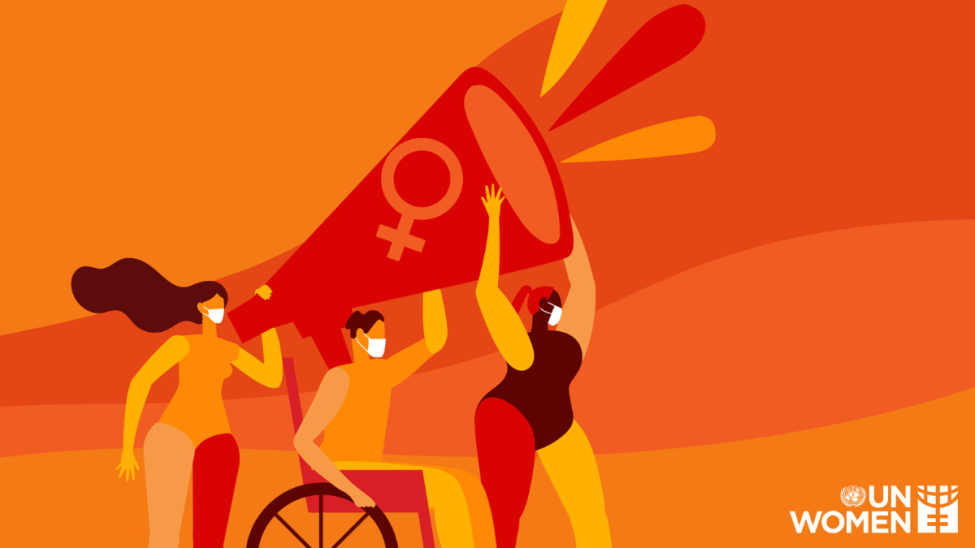 Forced marriage, violence in the name of “honour”, female genital mutilation (FGM) and human trafficking – around the world, women and girls face the risk of human rights violations. According to a 2018 World Health Organization (WHO) estimate, up to 852 million women have experienced physical or sexual violence: one in three women worldwide.

For female migrants and women refugees, the risk of becoming victims of violence is particularly high. On the one hand, experiences of violence or the threat of violence are frequent drivers of migration. On the other hand, the migration process exposes women and girls to an increased risk of becoming victims (again) of sexualized or other gender-based violence. Trauma, traditional gender roles and gender-specific discrimination can further complicate (re)integration.

In an online event on 6 December at 14.00 (CET), we will highlight the particular nexus of gender-based violence and migration.