7.1 Million People Displaced by the War in Ukraine: IOM Survey 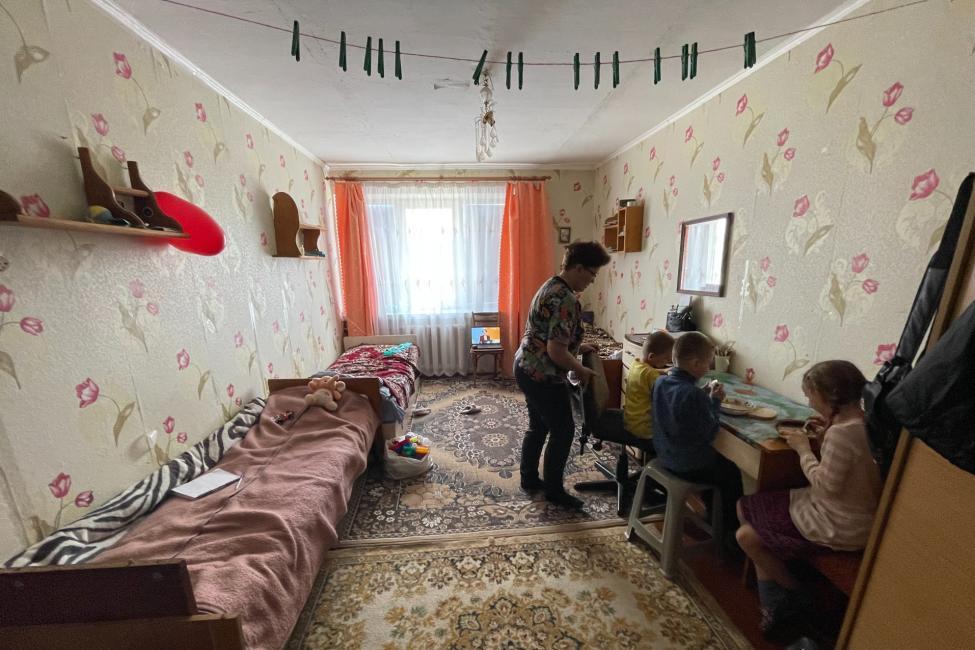 Geneva – Over 7.1 million people have been internally displaced since the invasion of Ukraine, according to the second Ukraine Internal Displacement Report issued by the International Organization for Migration (IOM). This represents a 10 per cent increase in number of internally displaced persons (IDPs) in Ukraine since the first round of the survey on 16 March.

IOM conducted its second survey between 24 March and 1 April to gather insights into internal displacement and mobility, and assess needs in Ukraine to inform the overall humanitarian response.

“People continue to flee their homes because of war, and the humanitarian needs on the ground continue to soar,” said IOM Director General António Vitorino.

“Humanitarian corridors are urgently needed to allow the safe evacuation of civilians and ensure the safe transportation and delivery of much-needed humanitarian aid in order to rapidly assist those internally displaced.”

According to the survey, more than 50 per cent of displaced households have children, 57 per cent include elderly members, and 30 per cent have people with chronic illnesses.

Over one third of displaced households indicate that they have had no income in the last month.

Cash and financial support, transportation, food, shelter, and hygiene items are among the most pressing needs for displaced people. Access to medicines and health services remains the second most pressing need for both those displaced, and those staying at their places of residence.

The cessation of hostilities in Ukraine is of utmost importance, to allow for humanitarian access to all affected populations.