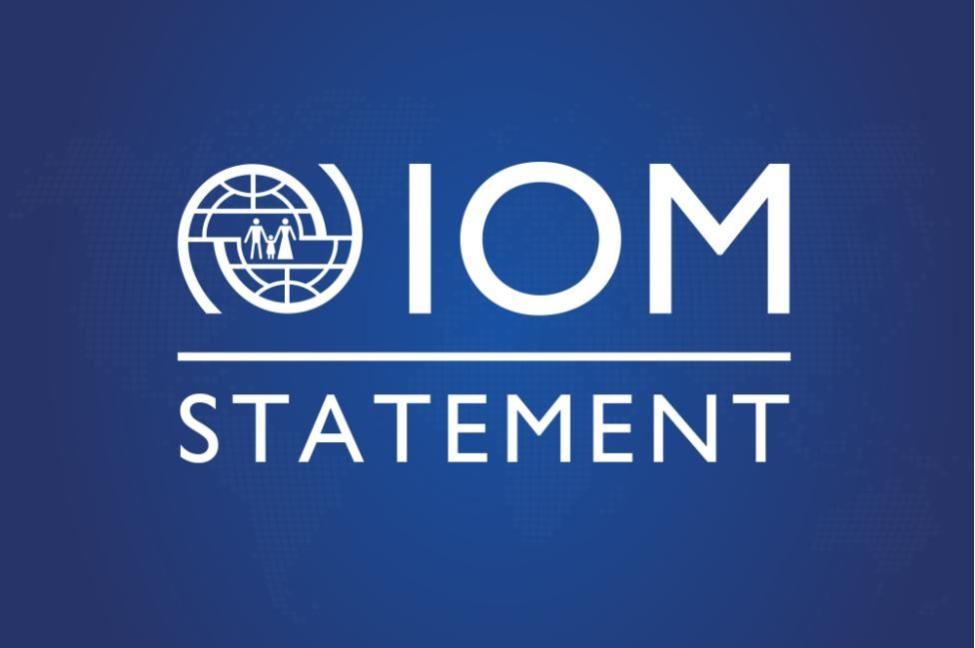 Geneva - The International Organization for Migration (IOM) is alarmed by mounting migrant deaths and continuous reports of pushbacks at the European Union (EU) border between Greece and Turkey.

At least 21 migrants have died on the land border between Turkey and Greece in 2022, compared to 10 deaths reported in the same period of last year (Jan-Feb). An estimated 55 lives were lost in 2021 along the same border, mostly during August and the winter months, according to IOM’s Missing Migrants Project.

There are persistent reports of pushbacks, collective expulsions, and use of excessive force against people on the move along this route, based on testimonies collected by IOM teams in both countries. Such actions are not in line with and oppose States’ commitments and obligations under international and regional law, such as the violation of the principle of non-refoulement.

IOM is worried by the continuing maltreatment of migrants in this area, despite repeated calls for action. The instrumentalization of migrants is unacceptable and saving lives should remain the number one priority.

The Organization appeals to States to cooperate over border areas where there are irregular movements of people and work together to uphold Objective 8 of the Global Compact for Migration (GCM) to save lives and establish coordinated international efforts on missing migrants at shared borders.

Border integrity and safety can be achieved when the human rights and well-being of migrants, regardless of their status, are at the heart of States’ response to mobility.

In 2021, nearly 3,500 people died attempting to enter the EU through maritime and land borders, making it the deadliest year for migrants in the region since 2018. This human toll is intolerable and requires urgent action and cooperation.

IOM is ready to collaborate with States to implement the GCM and achieve its objectives, to save lives and manage borders under a rights-based approach, to ensure the respect of States’ international law obligations, and to build capacities thereof, with the aims of ensuring the dignity and safety of people on the move.